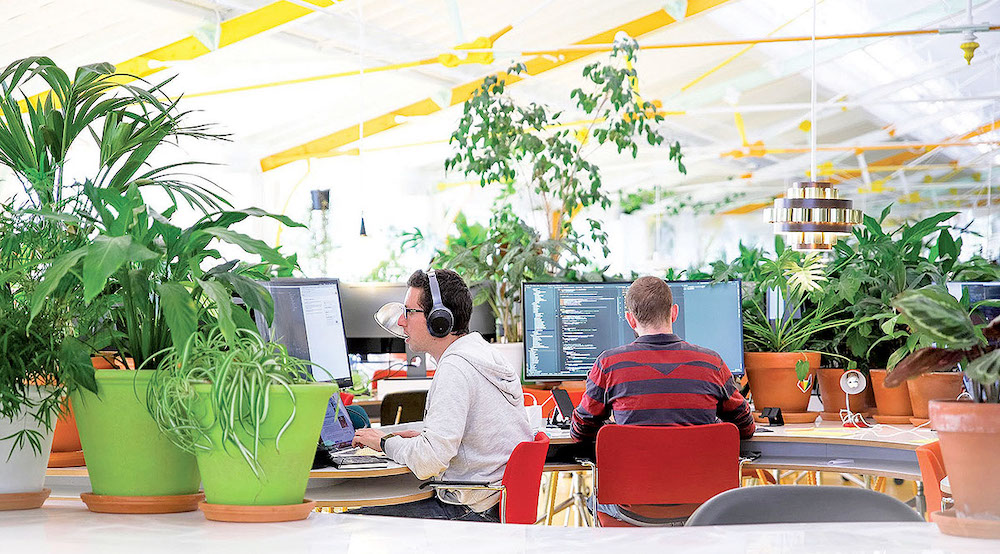 Portugal’s economy and job market crashed along with the rest of the world in 2008, but somewhat recovered around 2013. Now, in the COVID-19 era, a lot of people are finding themselves furloughed or jobless again. Despite that, Portugal is resilient and keeps moving forward. There are still many European Union nationals (as well as non-EU) coming to Portugal at the moment for job opportunities, and below you will find a list of the most in-demand skills in the country (Lisbon and Porto being the prime locations for working professionals).

IT: software and developers, project managers

There are many tech giants such as Google and Microsoft in Lisbon. In addition to those, there are hundreds of smaller tech companies that have been set up in Lisbon and Porto recently, and there are plenty of opportunities for those with in-demand skills in this field. In fact, there are even job sites that are dedicated solely to finding a tech job, such as Landing Jobs.

Aside from front-end and back-end (or full-stack) developer roles, related jobs that are in demand in Portugal are

Microsoft currently has 33 openings in Lisbon. You can see their career page here.

The fast-growing fashion aggregator/e-commerce platform Farfetch was founded in Porto and has a number of career openings there and in Lisbon. You can see their career page here.

Almost every major tech company and consulting company has a presence in either Lisbon or Porto. or example, Siemens has a major tech hub in Lisbon with positions in cybersecurity, artificial intelligence and robotics. You can see all the openings here.

Volkswagen has their Digital Solutions Hub in Lisbon. You can see the career opps here.

Mercedes-Benz has its Digital Delivery Hub in Lisbon.

The easiest employment to find in Portugal are at call centers, usually as customer service representatives, as those companies such as Teleperformance are constantly hiring. The only qualification you truly need is fluency in a foreign language, the most in- demand ones being French, Spanish, German, Dutch, and any of the Scandanivian languages.

These types of jobs offer a very basic salary (you can expect an average of
about 850 euros per month gross pay) and some perks like a meal and transport allowance and a relocation package. Most people don’t last very long at those jobs as they are strenuous but not rewarding, and you can’t really make a career out of it.

They are ideal only when you need a temporary filler job for a few months while deciding on your next step.

A similar one to the customer service roles is “content moderator.” This essentially means that you would have to go through explicit and disturbing content on certain platforms (usually social media) and decide whether or not to remove them according to the company’s policies. This job is easy to get, as the only requirement is to be fluent in a specific language. But the long-term effects are quite undesirable. In fact, one of the “perks” of this job is having a psychologist on site at the office.

LinkedIn has multiple listings for content moderators in Lisbon, especially those who are multilingual.

Portugal is a big hub for entrepreneurs and has a huge start up scene. If you are interested in creating a company, or you already have, Lisbon and Porto are ideal for networking with like-minded individuals, finding potential co-founders, looking for highly qualified talent with in-demand skills, while living in a sunny climate near the ocean.

There is also a higher level of spoken English in Lisbon compared to the neighbouring countries, which is appealing to many startups. The bureaucracy will still be a nightmare, but depending on your tolerance level, it might be worth it.

Portugal depends a lot on the tourist industry, and therefore it’s not surprising that there are a lot of opportunities in the tourism and hospitality industry. While Algarve in the south of Portugal is the most obvious place to find employment in tourism, Lisbon and Porto are just as popular.

However, it’s important to understand the impact the pandemic has had on tourism here, and that there might be a shortage of jobs now in this field.

English teachers are in demand in Portugal as the country becomes increasingly popular among expats, digital nomads, and entrepreneurs. However, just being fluent in the language (or being a native speaker) is not enough to qualify as a teacher.

The requirements usually are a university degree, and/or an internationally recognised Teaching English as a Foreign Language (TEFL) certification. Most schools or employers tend to prefer candidates with at least one year of teaching experience. The contracts are usually for nine months, and the salaries tend to be somewhat low (around 900 euros on average), although private schools pay higher wages (and do not require you to
have a knowledge of Portuguese).

If you prefer more flexibility, you can also opt to teach at language schools or do private lessons.

There are plenty of job opportunities in Portugal, especially with the number of companies that have relocated here. Bear in mind however that the competition is fierce, as there are many incredibly qualified professionals and young people eager to prove themselves, and salaries will
be low compared to other Western European countries.

This would be acceptable if the cost of living was also low, but the reality is that rental prices in Lisbon and Porto are about the same as in the neighbouring countries. For example, rents for a one-bedroom apartment in Lisbon average out to 750 euros a month, which is higher than the minimum salary.

It’s important to get a clear idea of what to expect as a working professional in Portugal, and in which field are you most likely to find a job.

(Editor’s note: If you have your sights set on Portugal, be sure to read Liina’s new guide to the best neighborhoods in Lisbon. You can see all her posts here.)