It’s been a little more than a year since I began life as a digital nomad, writing for Dispatches Europe and teaching English online.

A lot has happened since then. Mostly good things. Some frustrations. Thankfully, nothing bad. 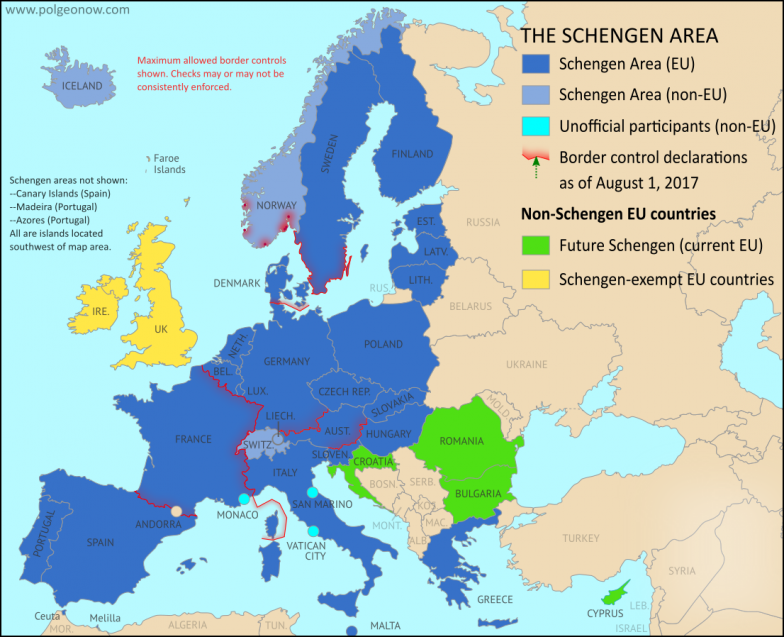 I started a new job (several, actually), made some minor errors in judgment, and learned how to be content with solo travel.

I watched out the window of the train as I passed through Switzerland and Austria and rode the bus through Slovenia and Bosnia-Herzegovina on the way to my next destinations.

I got used to the idiosyncrasies of each city and country I visited.

• You have to have cash on hand while you’re in Germany; ATMs are scarce and not all the stores accept credit or debit cards.

• In Madrid, you have to scan your bus or train ticket only when you enter said bus or train.

• In London, you scan your ticket when you enter and exit through the turnstiles.

• Dubrovnik is beautiful, but the food is bland.

• Naples has a serious garbage problem, but the pizza I ate there was divine.

I saw little bits of home in every place I visited, particularly in Munich where I lived when I was in high school. I cried honest-to-goodness tears as I walked through the neighborhood remembering the “good old days.”

I tried to get a long-term visa in Germany last winter so I could stay longer, but my application was denied because my income isn’t steady as a contractor/freelancer.

This led to an in-depth study of the Schengen Agreement and how to live within and work around its rules and regulations so I can use Europe as my home base as long as possible.

I learned which things I can live without:

I learned which things are essential for my wellbeing:

I made new friends and visited family. Family and friends have come to stay with me.

I housesat for an entire summer and didn’t have to pay a dime in rent.

I accepted a ride from a stranger when stranded in central Italy.

Most importantly, I was reminded that the world is a big, confusing, exciting, complicated, intriguing place and I don’t expect that my wanderlust will be satisfied for a long, long time.

Beth has been traveling around Europe for over a year. She’s filed posts from at least six countries including Italy, Germany, Croatia, and Madeira, Portugal.

• With each closed border, the world gets a little smaller … and sadder

• Teaching English allows me the freedom to work and travel

• Confessions of a set-jetter: Beth Hoke goes to Croatia in search of ‘Game of Thrones’