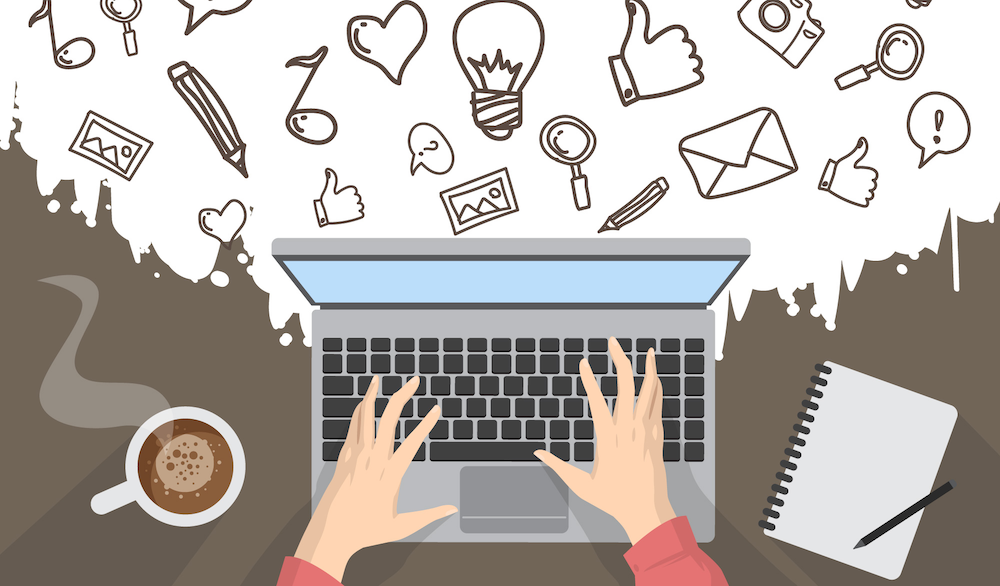 (Editor’s note: Sarah Nagaty is Dispatches’ most versatile contributor, writing about everything from clubbing to Lisbon’s latest promising tech startups. If you’re interested in writing about the expat lifestyle, shoot us an email at: [email protected])

Every month I spend some time thinking of what my next contribution to Dispatches Europe will be about. I mostly write about topics which matter to me personally. For example, my last article was about coffee in Lisbon. This was because I realized that I spend a considerable amount of time locating good coffee places, experimenting new coffee brands, and overall, just talking to my friends quite often about how I really need a cup of coffee.

When it was once again time to think about my next post for Dispatches, I could think of nothing but the very act of writing for Dispatches in itself, and how it is also another part of my Lisbon experience.

The same way my initial loneliness, amazing local Portuguese restaurants (tascas), and weekend getaways shaped my Lisbon life, the act of writing for Dispatches in itself (for more than two years now) has been part and parcel of my self-reflective moments here in Portugal. So today, I am writing for Dispatches about Dispatches.

I will not speak much about how great it is to write about my Lisbon every now and again or the fact that I get paid to do that. Other websites or platforms may also offer that- and that is already great. However, what made Dispatches become a deeper presence in my life are two other things: first, that I established a human relationship with people I have never met, and second, that I was given complete freedom to choose the content I want to write about.

On the human level, I remember how surprised I was with Terry always adding a personal comment in his emails. For example, he would confirm receiving the article and that he would read it soon, but he would also tell me something about having studied Arabic at university. Another time he would tell me that it has been a crazy day for him or that he had guests over the other day.

Over time, I realized that I know Terry! Even if a little bit.

I never met him, but I get a feel of who the person receiving my work is. He also remembers the things I tell him, and we would exchange a joke or two. He won’t write much in his emails, but they already make you feel like you are part of this operation process taking place in the Netherlands even if you are a freelance contributor in another country.

After two years, I realized that there were emails in my inbox from people I do not know at all, emails from people I personally know, and emails from Dispatches, those people I almost know and happen to be part of their team in another country.

And this mattered, a lot.

As for the freedom of choosing the content of my articles, as I said, I wrote last month about coffee- just because I happen to take coffee seriously. I wrote before about Christmas shopping in Lisbon because I love buying gifts. And I most certainly spoke of loneliness when I felt lonely here at some point in the past. I was given the option of writing about whatever matters to me and that made me enjoy writing those posts.

One time, I wrote an article which the editor felt that it would not be a perfect fit, and for some reason, he took a leap of faith and published it anyway. The feedback on it was quite good that he actually came and told me: “You were right about that post”.

What happened here is that:

a) I got my post published despite evident doubts,

b) I was commended on the choice I made despite the initial reservations about it.

That also mattered, a lot.

Soon I would have lived in Lisbon for four years during which the city transformed from a place in which I
knew two or three people and used to get lost in its streets all the time to a place which I now consider
my second home. And Dispatches has been there along the journey for me to document it in whichever
way I wanted with the added bonus of professional emails which are warm and human.