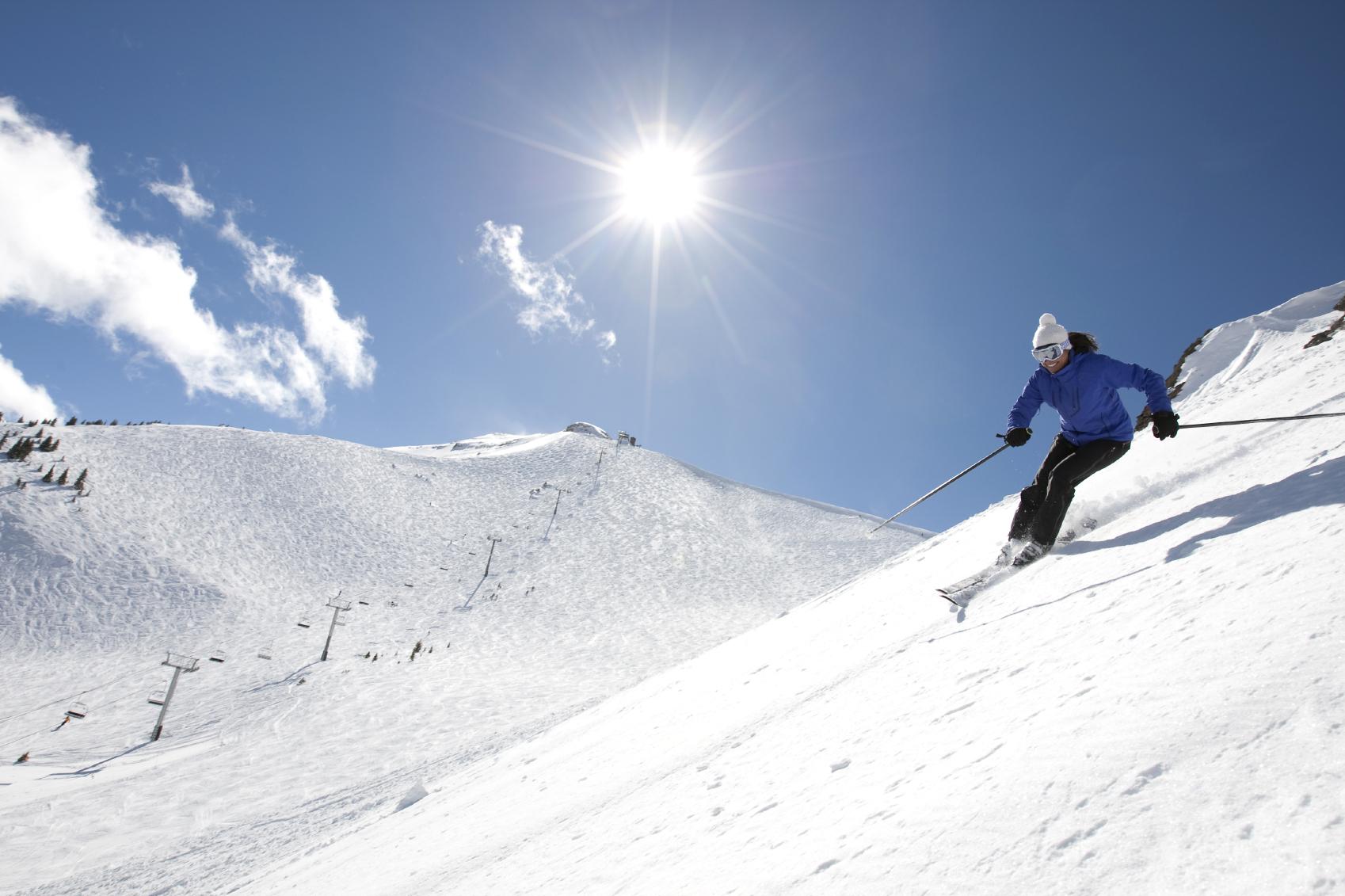 Skiing in the Alps at Christmas. It’s like living one of those Vanity Fair celebrity lifestyle fantasies. You and your friends in adjoining suites at the Walserhof in Kolsters, or sharing a ski-in ski-out chalet in Gstaad.

That’s the cool part. Getting to the Alps can be a test.

If you are an expat living in Munich, Zurich, Milan or Vienna, you’ve got it made. You can go directly to the slopes without much drama.

But if you’re like the rest of us, driving or training from the Netherlands, Belgium, Luxembourg or the flat lands of Germany and France, well you should – as they say – plan for delays. Back in 2005, I was driving a van full of grumpy family members from Baumholder, Germany to a Christmas stay in Rupolding near Salzburg. Within sight of the Allianz Stadium outside Munich, our journey ground to a halt in one of those hours-long staus for which Autobahn 8 is so famous.

We got off lucky with a few emergency kid potty breaks on the side of the Autobahn. But last year, on the day after Christmas, our Germany-based friends got into the Traffic Jam from Hell in the French Alps. Tim Bray had just picked up his wife, Rita Stephens, at the Geneva airport, and they and their son Stephen were headed down A41 to the slopes outside of Grenoble when they drove into a surprise blizzard.

A 27-year-old man died in the Belledonne mountains near Isère after his car plunged off a mountain road. That accident and others, along with gendarmes turning back cars that didn’t have snow chains, snarled traffic not for hours, but for days, according to news reports.

“We were stuck in traffic for 33 hours,” Rita told me. “There was no place where we could get off” the French auto route. “All the rest stops were parking lots, with cars parked everywhere; pointed in every direction. All the bathroom facilities were stopped up.”

There would be periods when they would creep forward at a few miles per hour for a few minutes, Rita said. “Then traffic would grind to a halt.”

Tim had the foresight to bring along some ham sandwiches, beer and a bottle of Woodford Reserve bourbon. “We played Shut the Box a lot, so it wasn’t too bad,” Tim said. The irony was, the snow that caused the delays was the snow that made the skiing fabulous that next week, he added.

Last year, an estimated 29,000 autos and tour buses were stuck in that one colossal traffic jam, with another 2,000 travelers stuck at the Chambery airport as people streamed into the Alps for their Christmas skiing holidays. That gives you an idea of how many people pack onto the slopes in a relatively small piece of mountain real estate at the juncture of France, Switzerland, Germany, Austria and Italy.

Then on New Year’s Day, about 36,000 cars leave the mountain resorts in the same area, pretty much all at one time.

So, savvy expats, what are your options?

Well, not as many as you’d think. Almost every autobahn in Germany is congested and under construction, and most expats live in areas where they simply must cross Germany in order to reach the ski areas. (The most notoriously slow routes are the A3 from Frankfurt toward Passau, and the A67 from Frankfurt toward Heidelberg. Oh, and the A5  from Darmstadt to Basel is also a lot of laughs.)

The question becomes, are there reasonably good ski areas close to populations centers? The answer is, “Yes.” You can either try to stay closer to where you live, or you can fly to where people aren’t … at least not in droves.

They’re small, and compared to the great Alpine resorts, not ideal. You won’t see movie stars or Formula One drivers. But they’re also far cheaper and stress free.

• One I can vouch for personally is Erbeskopf.

It’s close to about 40 percent of American military personnel based in Germany. High in the Hunsrück hills, the Erbeskopf winter sports center is an easy day trip from the Frankfurt/Wiesbaden area.

At 2,684 feet, Erbeskopf is the highest point in southwest Germany — though considerably lower than Alpine slopes. Natural snowfall is a hit-or-miss proposition here.

And unlike Alpine runs, Erbeskopf is a bit length-challenged, with the longest of three runs only about 2,650 feet, with about a 500-foot drop in elevation.

The Feldberg – the highest mountain of the Black Forest – has an altitude of about 1,500 meters, or about 5,000 feet. There is natural or man-made snow most of the winter. At least according to the tourist bureau website.

From the Black Forest tourist bureau:

In the central ski area around the Feldberg, you will find: 4 chair lifts and 11 tow lifts servicing 16 downhill runs und 30 kilometres of pistes. There are also further lifts belonging to the Liftverbund Feldberg (Feldberg Ski Resort) in Altglashütten, Menzenschwand, Muggenbrunn and Todtnauberg. The complete ski region contains 31 lifts and 55 kilometres of ski pistes.

Anywhere in the Pyrenees Mountains on the border of France and Spain is going to be cheaper and easier to get to than the famous Alpine resorts. One of the largest is actually two resorts, referred to as Tourmalet Ski Area. The traditional village of Barèges is on one side of the Col du Tourmalet mountain pass, and La Mongie resort is on the other.

Together, Barèges and La Mongie have access to 240 kilometers of skiing with 138 individual pistes served by 43 ski lifts, according the J2SKI website.

Combined, the area offers challenging skiing. More challenging than Erbeskopf, that’s for sure.

This is a little outside the box, but you can combine the beach and skiing in one fab Christmas trip. All you have to do is jump on a plane from Amsterdam, Paris, Munich or Frankfurt to Antalya in south-central Turkey. Saklıkent is the most famous of the Antalya-area resorts in the Beydag Mountains, about 30 miles north of Antalya. You can take a bus, which takes about an hour, then get back into town for some sun and sea. The best skiing at Saklıkent is on the lower slopes of Mount Bakırlı, which is 2,547 meters (8,000 feet) high. Or you can test yourself on the black diamond at the top. So, this is serious skiing.

Antalya is a large city on the Mediterranean, with your choice of four- and five-star hotels. And Christmas is off-season. But the lodges and facilities in the mountains … they’re going to be pretty basic. I’ve been to Bozdag ski resort in the mountains east of Izmir, and it too has good skiing and very basic amenities.

• Growing in popularity are resorts in the Tatras Mountains on the Poland/Slovakia border. We’ve had several people tell us the area can’t be beat for value or apres ski options. The center for the skiing in Poland is Zakopane, which has an excellent website, breaking down the different slopes by difficulty.

Jasnas on the Slovaki side also has an info-packed site. Getting there … that’s another issue. It looks like Bratislava or Budapest are your two options, then rent a car.