(Editor’s note: This was originally posted on Lily Cichanowicz’s personal website documenting her life in Berlin. It’s reposted here with the permission of the author.)

After spending a dismal four years studying sociology in the United States, I can conclude with resounding evidence that the so-called American Dream is, in fact, just a dream.

The middle class is shrinking, labor relations across the board are pitiful and we have a thing called the prison industrial complex.

As a millennial growing up in one of the worst recessions the “free world” has seen in decades, I have seen my hopes for the future dwindle into just wanting to have enough money to buy groceries without feelings pangs of anxiety, and to perhaps earn that money without feeding into the soul-sucking corporate machine.

Honestly, in America, right now it feels like you have to choose between one or the other. 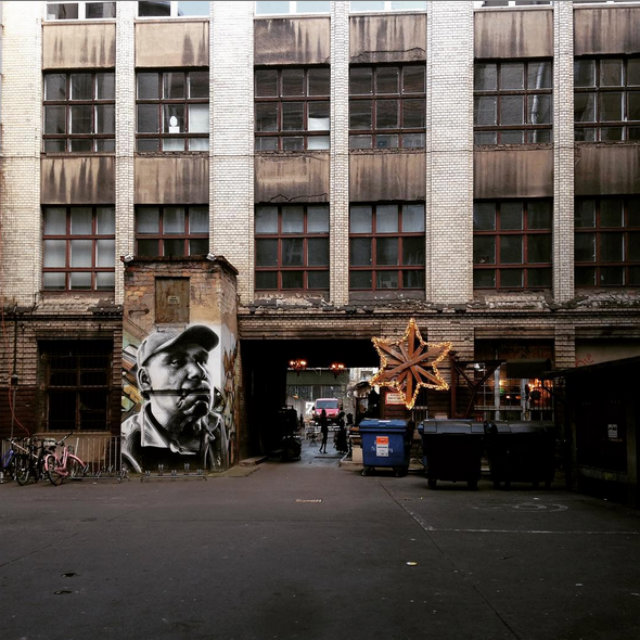 I didn’t really mean to come to Berlin, or to stay here and attempt to gain legal status, but the more time I spend looking around at my current environment, the more I start to wonder if this is what it was like for everyone who came to America riding on the wings of that dream of freedom, asylum and opportunity.

About a month ago, feeling like a grain of soot getting tossed around in the rushing current of this city, completely unsure of any lead or direction to take, I sat in a coffee shop where I overheard a couple of expats talking about their battle with the concept of “purpose.”

I decided I had nothing to lose and approached them. Without hesitation they invited me to sit down with them and let me pick their brains.

Since then I’ve been met with such resounding hospitality in the words and the willingness of others to offer advice and support:

“It’s not a fight; no one is against you—they might not be for you, yet.” Things aren’t so cut-throat. The stakes aren’t so high. You won’t ruin your future because you wore the wrong skirt to an interview.

“As an expat, we’ve all been where you are so we help each other and only ask that you pay it forward.” Time and again this mentality has been both spoken and demonstrated.

“You might get your dream job after you walked your friend’s coworker’s dog who turns out to have been searching for someone exactly like you to do X, it’s really like that here.” Offering a glimmer of hope that purpose might actually be waiting for you at any corner.

In Berlin, the economy is newer. There is still a sense of fluidity and the cash hasn’t solidified into the top 1 percent of the population.

In fact, money doesn’t really feel quite as important among my new set of peers, not compared to passion. I mean this in the sense that having a lot of money isn’t so necessary, giving people more freedom to drop everything and start all over again, to pursue a passion without that same sense of hesitation for fear of social scrutiny that has become so common in the U.S. To me, Berlin is a place where success might actually yield to the pursuit of one’s passion. 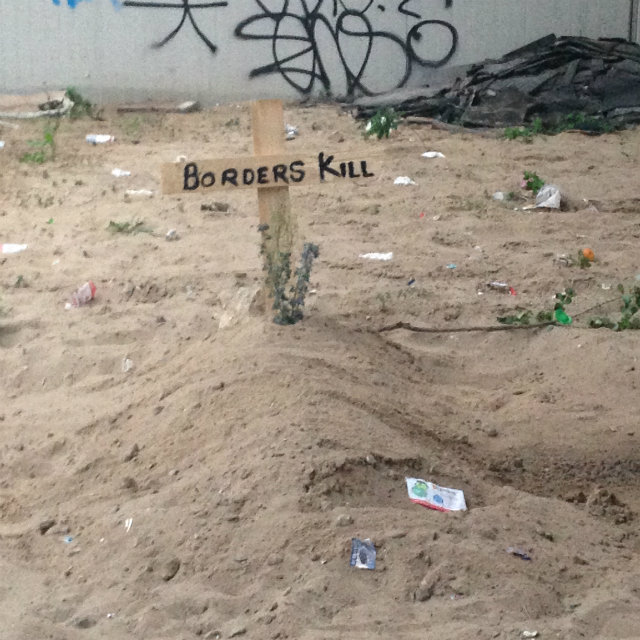 I’m sure that to the natives, we immigrants or expats or whatever you want to call us, are actually diluting this sense of freedom from wealth, a space that has been filled instead with a sense of openness to possibility.

Let’s hope that like those who we washed in during the wave of American immigration that, some greatness is coming with us.

And speaking of “immigrants,” we cannot talk about Berlin as a land of opportunity without paying our respects to the refugees who embody this same vision in a way that I cannot even imagine.

In Angela Merkel’s recent decree to keep Germany’s borders open to them, I felt the echo of the hordes of immigrants — my ancestors – with much of humanity’s most beautiful elements in tow, embarking for Ellis Island, intending to make a better life in a new place. Lily Cichanowisz is an American freelance writer and journalist currently based in Berlin. In the form of cultural analysis, her writing is a critical exploration of everything from the personal to the political, and her aim is to share the insights she has with readers. On her website you can find a curated selection of her favorite pieces.