(Editor’s note: About six months ago, American Alex Wellman packed his bags and moved to a small European country on the Baltic Sea called Estonia. Here is what he has learned so far. This was first posted on Estonian World. It’s reposted here with the permission of the author.)

Since I’ve spent the majority of my life living in the Upper Peninsula of Michigan, I’m no stranger to snow and bitter cold. Before leaving for Estonia, I blew the dust off my heavy winter jacket, a casualty of living in Washington, DC, for the past four years, grabbed my fashionable (now practical) L.L. Bean duck boots, and made sure to remember my practical (but, according to my wife, never fashionable) Stormy Kromer.

What I wasn’t prepared for was the elusiveness of the sun at the 59th parallel during the winter months. When it makes its brief – albeit still daily – appearance, it’s too idle to rise above most buildings and almost always hidden behind a thick, grey wall of clouds.

The weak rays of the winter sun are insufficient for your skin to produce the essential amount of vitamin D. When domestic production of this bodily resource is limited, you must import it. There are two basic ways to do this: either consume an inordinate amount of fish (not difficult in Estonia) or take supplements. 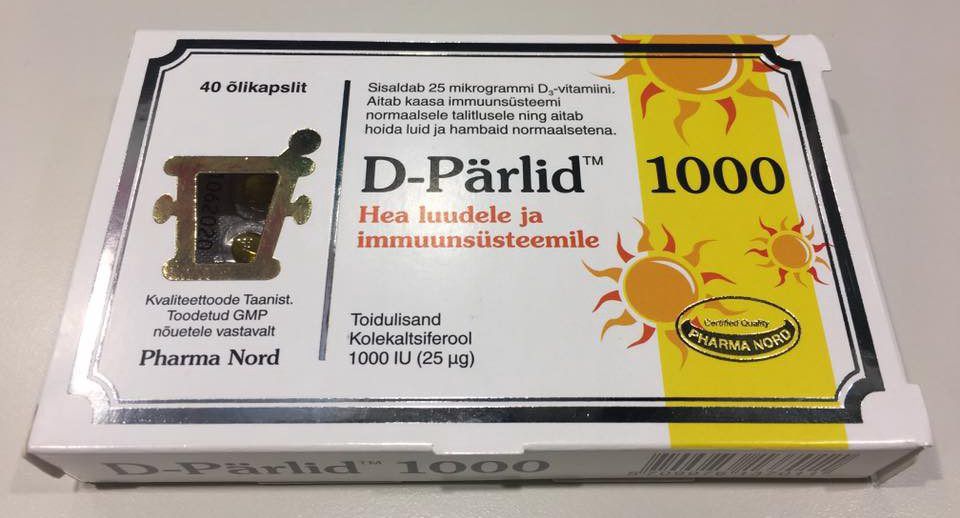 My wife made the move to Estonia on 21 December, the shortest day of the year when the sun rises at 9:17 am and sets at 3:21 pm. Jet-lagged, she was at first skeptical that the sun does, in fact, exist here, having slept through several rounds of daylight while adjusting to the seven-hour time difference. She quickly saw the necessity of the sunshine supplements I was taking daily.

Let’s be honest: if you don’t enjoy these three foods, you would have a difficult time surviving in Estonia. Beet salad is a wholly underrated culinary experience, and the black rye bread offered with every meal has become a favorite. 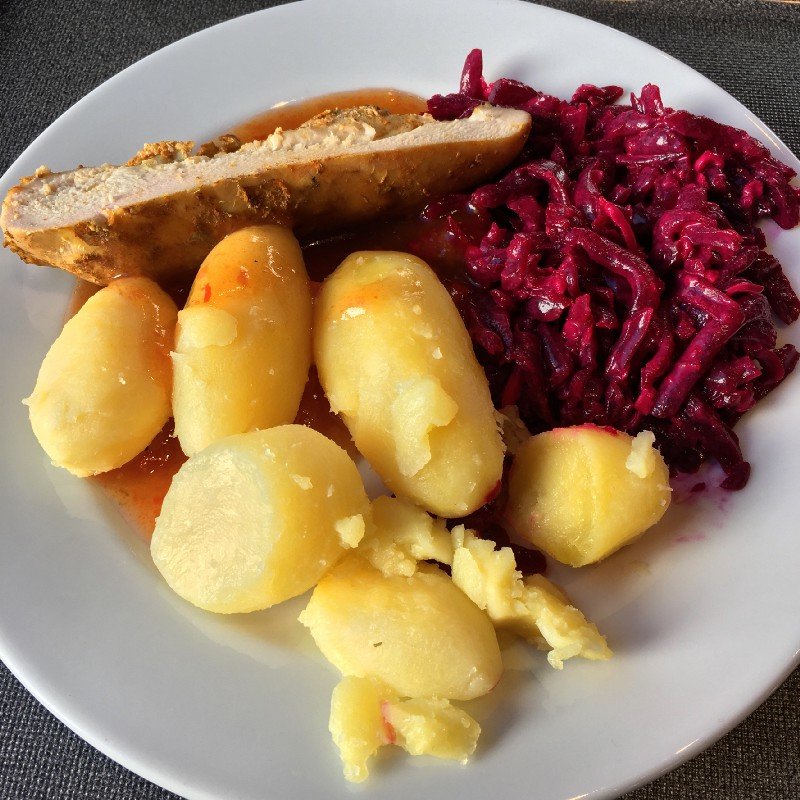 The dairy section at the average Estonian supermarket is also a sight to behold. From small cheesecake-like bites called kohuke to a rich, Philadelphia cream cheese-esque spread called Merevaik, Estonia’s dairy selection would tempt even the most devout vegan.

If you do get tired of the local cuisine, Tallinn offers all of the food choices you would expect in a European capital city, including a hole-in-the-wall Korean place that serves a pretty good bibimbap.

A final word of warning, Estonians will try to force all manner of canned and pickled fish on you, often in combination with vodka. Consume at your own risk. 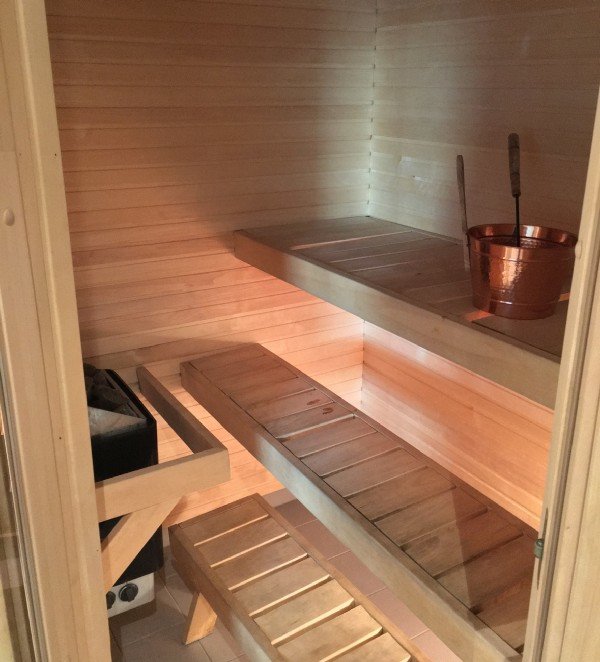 In most parts of the world, a sauna is a luxury that people only encounter at spas or high-end fitness centers. In Estonia, and its neighbor to the north, Finland, saunas are a part of everyday life.

While looking for an apartment, I narrowed my search to include only properties that had a private sauna. While this might sound extravagant, it didn’t limit my prospects very much.

Also, in the same way vitamin D supplements help support your physical wellbeing during the dark winter months, the steam of the sauna offers the equivalent treatment for your mental health.

Having a sauna in our apartment has been a true joy, and I think I would have a difficult time going back to my pre-sauna lifestyle.

While many Estonians get tired of talking about e-Estonia and their leadership in digital services, I can attest to how efficient things are. I filed my Estonian taxes in a matter of minutes, a stark contrast to the hours spent clicking through the confusing jungle of TurboTax. 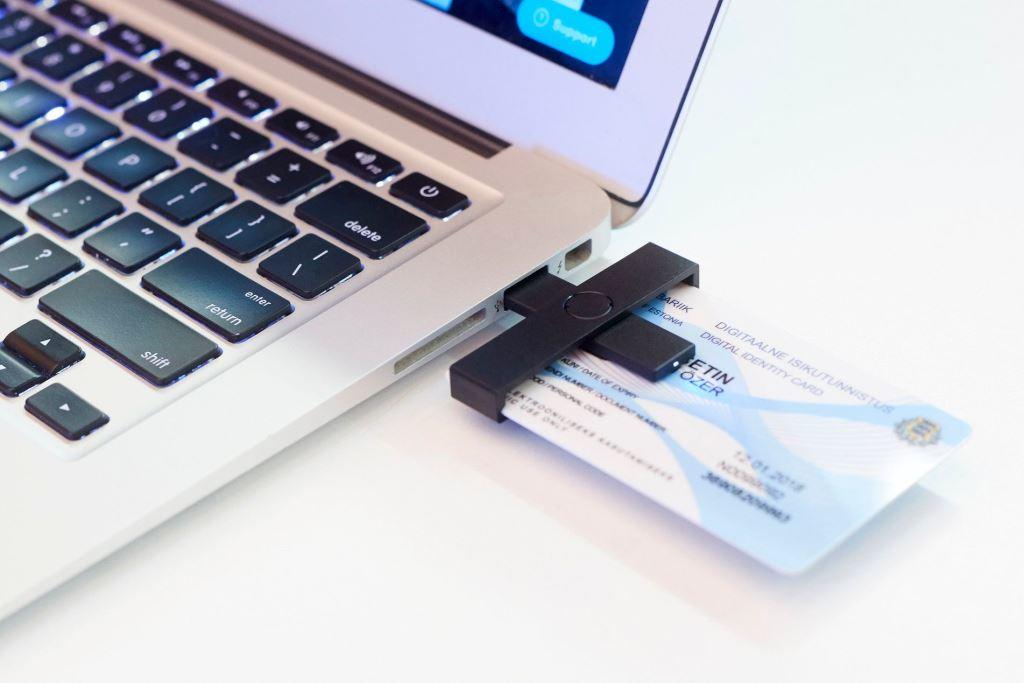 And – shameless plug – even if you don’t live in Estonia, you can access many of these same services by becoming an e-resident.

When I told my friends and family in the U.S. that I was moving to Estonia, a few people asked me, in all seriousness, “Estonia? What do they speak there? Estonian?”

They, of course, were surprised when I informed them that, yes, there is actually a language called Estonian, spoken in Estonia by more than one million people. 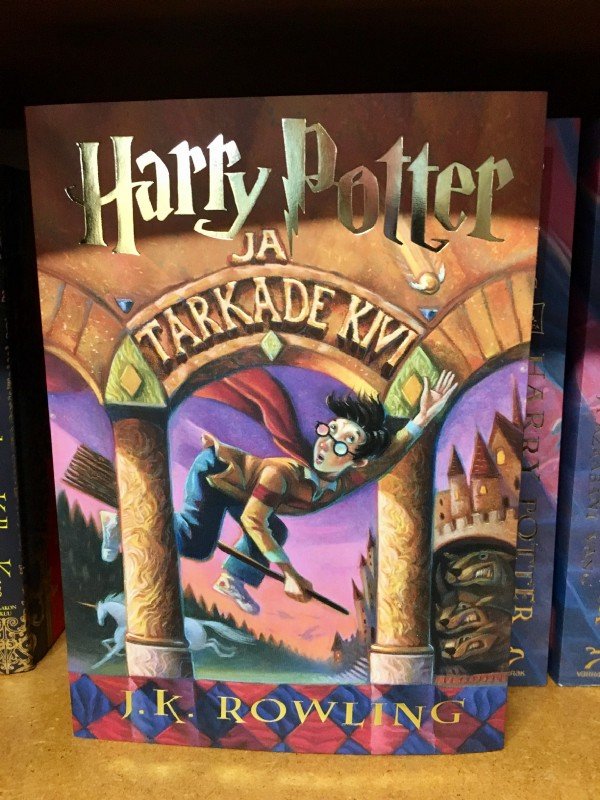 The Estonian language is part of a small family of languages called Finno-Urgic that also includes Finnish, Hungarian and a few minority languages like Livonian, of which the last native speaker died in 2013.

Because Estonian is unrelated to Indo-European languages such as English or French, there are few cognates. For example, night is nacht in German, noche in Spanish, natt in Swedish, and öö in Estonian.

The US Foreign Service Institute classifies Estonian in Category IV, which includes “languages with significant linguistic and/or cultural differences from English,” indicating that it would take 44 weeks (1,100 hours) to learn the language well enough to use it in daily life.

On top of that, Estonian and Finnish are marked with an asterisk that says they are “usually more difficult than other languages in the same category.”

Before moving to Estonia, I took a few Finnish language classes, which have helped slightly with knowing a few similar words at the grocery store.

I intend to learn more Estonian, but for the time being, everyone here speaks English well enough that it’s not a problem.

6. It’s good to get out of Tallinn

Tallinn is an extremely livable city that combines elements of clean and efficient Nordic capitals, commie block flats leftover from 50 years of Soviet occupation, and one of the largest medieval old towns in Europe.

With its population of 404,000 people, Tallinn also finds a happy medium between bustling metropolis and sleepy provincial outpost that, for the most part, offers enough to do.

Despite my limited experience, I think it’s important to go outside the capital to get a feel for the real Estonia. Since the country boasts more than 2,000 islands and roughly 50 percent of the territory is covered in forest, it’s not hard to find a reason to venture out.

I’m looking forward to spending more time exploring my new country during the next six months when abundant sunlight makes getting enough vitamin D the least of my concerns. Alex Wellman is an Upper Peninsula of Michigan native who recently moved with his wife, Kayla, to Tallinn, Estonia, to work for the country’s innovative e-Residency program.

Images courtesy of Alex Wellman and Estonian World. Please consider making a donation for the continuous improvement of that publication.