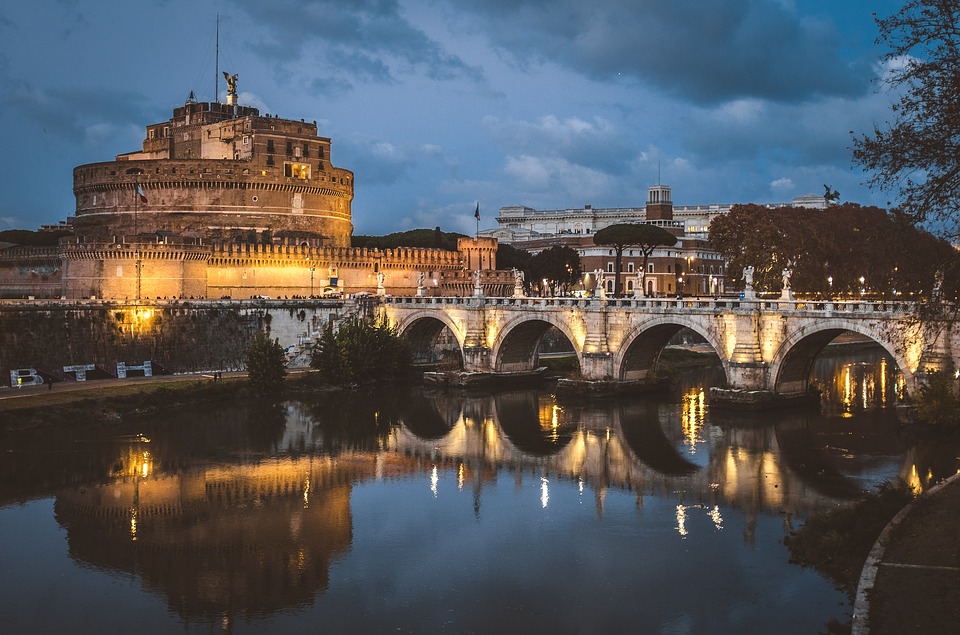 (Editor’s note: This collaborative post on the best destinations in Italy for expats and their families was written by copywriter Terry Hearn on behalf of Aetna International.)

It may seem like a romantic ideal, but there is no reason why expats should not experience La Dolce Vita and spend some time living in Italy should the opportunity arise.

From the climate and the history to the food, there is so much to experience and enjoy. Italy is also an excellent location for expats with families, not least due to numerous expat communities in the larger Italian cities that include English language schools, libraries and churches.

“There are many expat community get-togethers in larger Italian cities, connected to the English language churches, schools, international organizations, English language libraries and bookshops,” says expat writer and historian Mary Jane Cryan. “Online there are several groups for expats in Italy where people can ask questions and offer advice.

“Rome, especially with its large number of embassies and United Nations, Food and Agriculture Organization and other international organizations, has large and busy expat communities.”

While having the ability to speak some degree of Italian is useful, many locals speak – or at least understand – English,  meaning that Italy is an excellent place to learn Italian in a practical environment, which can often be much easier than from a textbook.

Much of Italy’s wealth and industry is focused in the North, making this region much more populated and expensive, but does make finding work and expat communities easier. In the south, the islands of Sicily and Sardinia both regularly crop up in numerous lists as areas which are cheap, scenic and offer great international schools. But which destinations are the most family-friendly?

By looking at aspects such as affordability, the level of education and things to explore, here are some of the best Italian destinations for expats and their families. 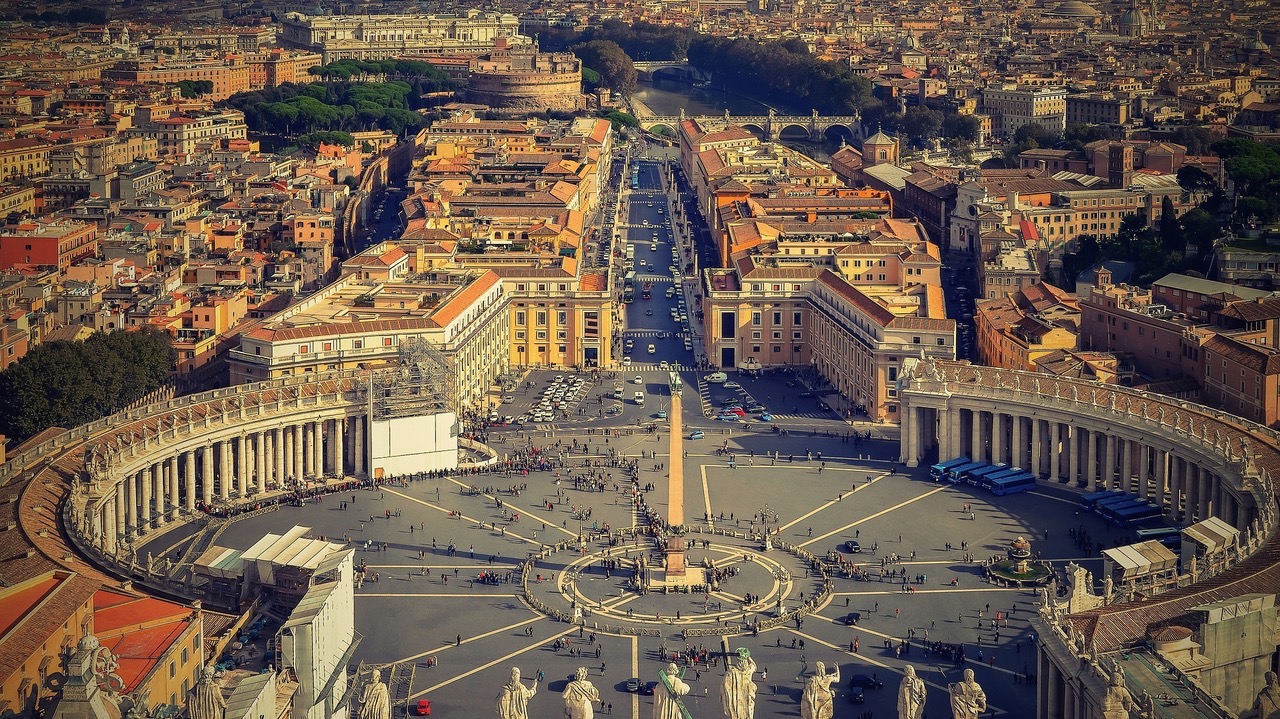 Living in Rome. It may sound like a fantasy, but for many expats, the excitement of a holiday in the city can be quickly forgotten by the reality of day-to-day living if you are not prepared for it. However, by experiencing it with your family, you’re likely to fall in love with the city all over again.

While Italy is well regarded and Rome is as much as 34-percent cheaper than London, there are some downsides. One of the biggest concerns for expats is public transport outside the center, which is not as comprehensive. This means that many people choose to drive instead, creating a huge amount of traffic on the roads.

Having said this, Rome itself does not disappoint. From the Colosseum and Piazza Navona to Fontana di Trevi, the wealth of tourist attractions housed in the city’s historical streets is impressive. 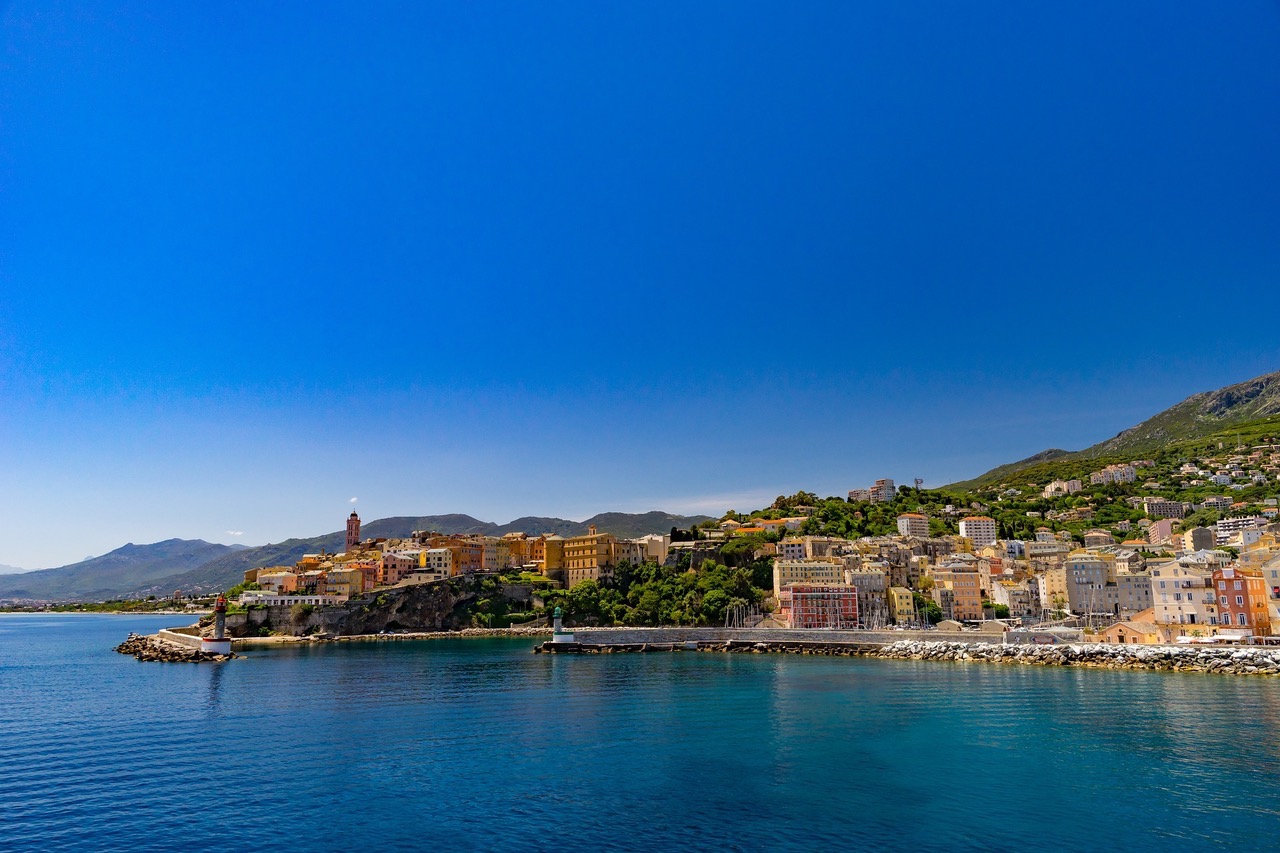 Famed for perfect beaches and clean waters, the second largest island in the Mediterranean Sea (behind Sicily), Sardinia, offers 2,000 kilometers of coastline and a stunning landscape made for exploring. Due to its location in the southern region of the country, temperatures in Sardinia can regularly reach 32 Centigrade in the summer and benefits from the most hours of sunshine and least rain in the country.

While the hustle and energy of a large city can be exciting, for expats who are not tied to bigger cities for work, a quieter, slower village lifestyle can be found in smaller towns around the country. Oristano in Sardinia is an excellent example.

Expat blogger for Chasing the Unexpected Angela Corrias explains; “Life is much quieter and definitely slower. In Oristano, there are fewer attractions to visit, but if you have a job, I would say the quality of life is better: cleaner air, no pollution, cheaper rent and shopping.

“All services and offices are literally within walking reach and it’s pretty well served with everything one can need: from hospitals to private doctors, different types of shops and stores, government offices (with shorter queues than in bigger cities), less traffic, less noise, less stress.” 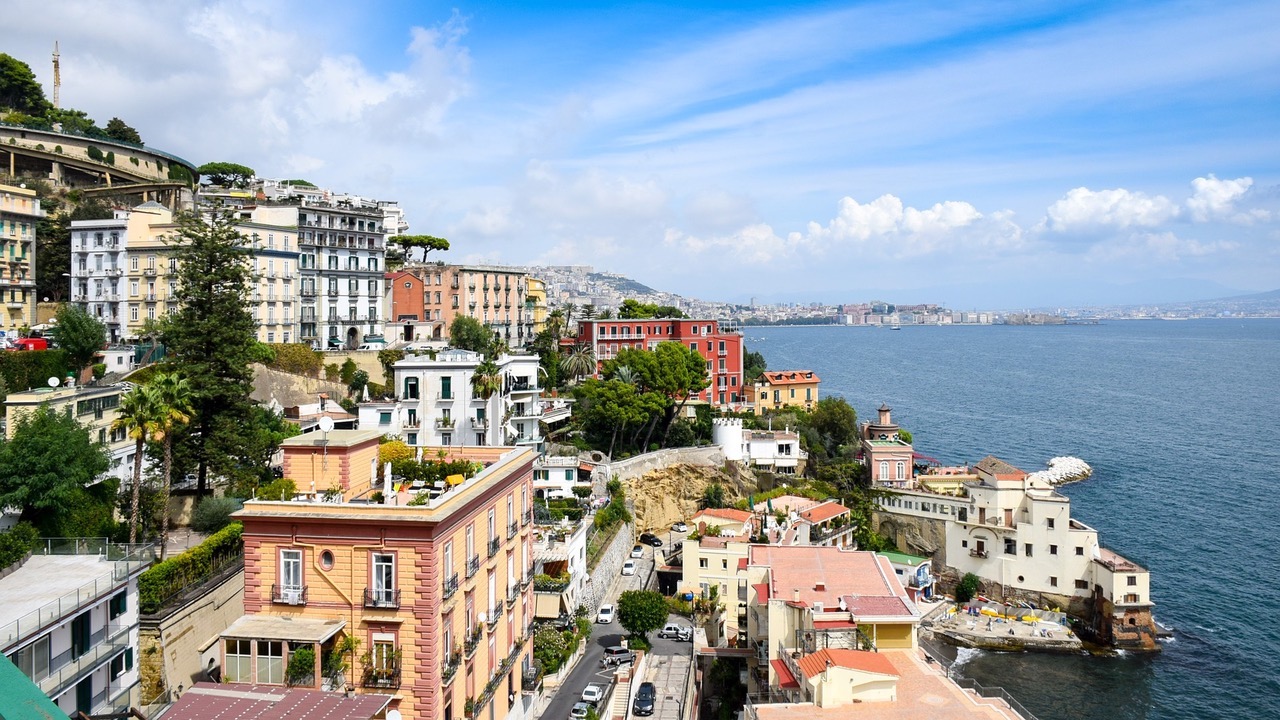 Naples is a major European port and Italy’s third largest urban area, making it an excellent city for expats to move to for work. With four million people living in the city and a steady stream of tourism, it is also a versatile and exciting place for families to live due to the diversity of its population, making it a welcoming place for those living in Italy for the first time.

There is also an expat influence in Naples with a large proportion of American families living in the Pozzuoli and Monte Di Procida areas of the city. While the cost of living is lower than Rome and Milan, the average salary is often lower as well – something expats moving without a job secured should consider.

Naples has a traditional reputation for crime, especially pickpockets targeting tourists. However, the city has a better reputation than Milan. While expats should take precautions such as locking doors and keeping expensive phones and jewelry out of sight in public, in reality, Naples is no worse than any other major international city and common sense should be enough to keep you and your belongings safe. 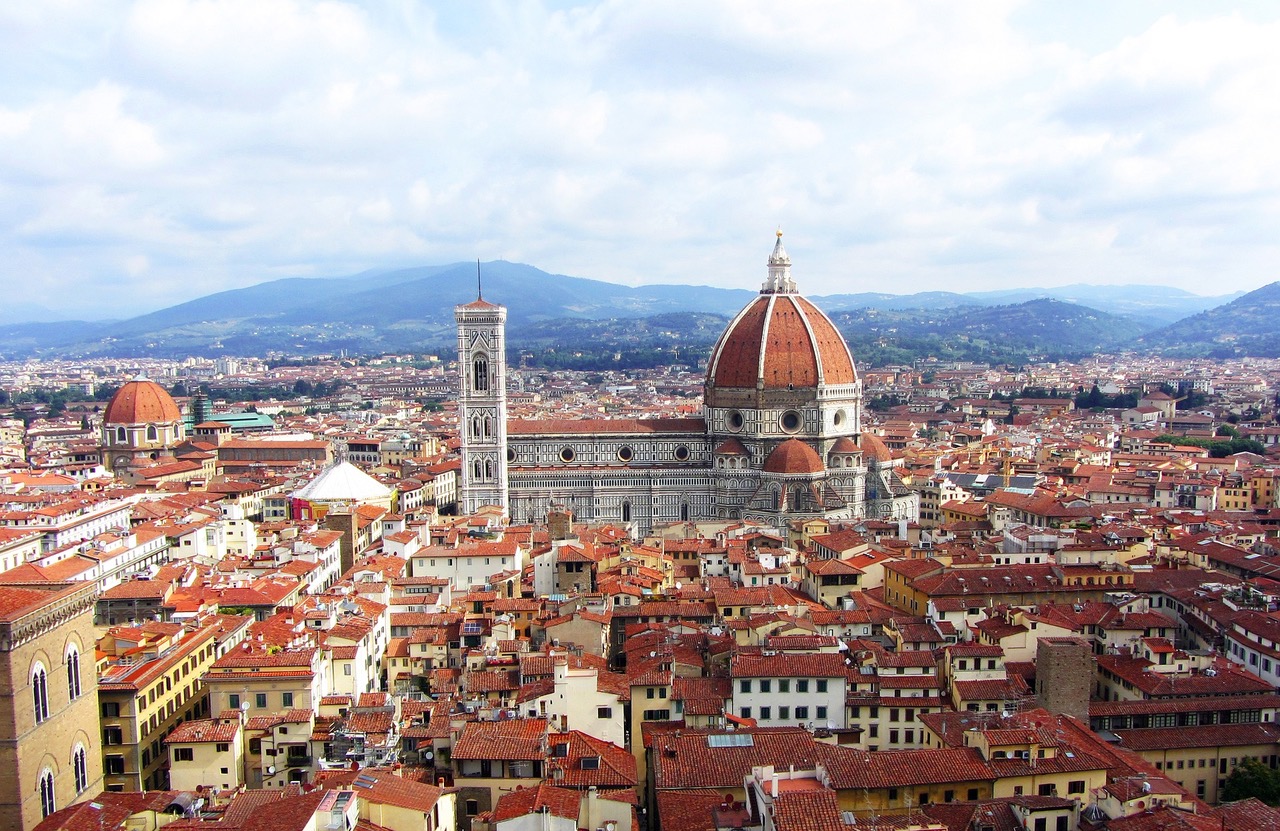 Tuscany, in the central region of Italy, is brimming with natural beauty. For an expat family, the region is ideal as there is already a large expat community: 7 percent of the population is thought to be from other countries including the U.S. and U.K.

While big cities are ideal for holidays to Italy, expat families looking to live in the country on a long-term basis should consider looking wider to discover real Italian culture. For families moving from major cities like London, the cost of living in Tuscan cities like Florence will not seem high and will also enjoy the quiet pace to life, the countryside and the small towns.

With its own airport, Tuscany is easy to reach by plane. The desire to experience the Italian way of life while still keeping on the career ladder is an enticing prospect and knowing that English is commonly spoken and there are miles of countryside to explore by foot or bike, makes it a great place for families to experience together.

Despite being a long way from Italy’s main financial hubs, Florence is a UNESCO World Heritage listed city and is well regarded for its industrial sector which specialises in manufacturing and pharmaceuticals as well as finance. Coupled with a strong tourism trade, Florence and Tuscany offer many diverse opportunities that will allow expats and their families to live outside major city centers while still maintaining a career.

Quality of life including healthcare

Expats who are tax-paying residents can benefit from free state medical care, but to reduce waiting times and to ensure an English speaking doctor, expats should consider global health insurance options and enrolling children in international schools to make sure life in Italy is as comfortable as possible.

Ultimately, the best destination depends on your family’s interests. Whether they prefer the excitement of exploring bustling cities, or just relaxing on the beach, Italy has something to offer everyone.