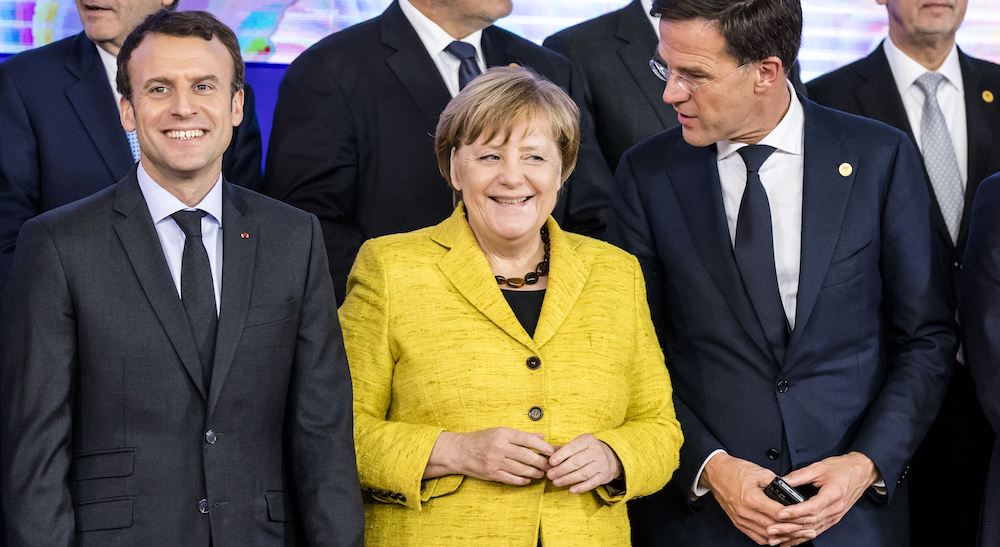 Based on the number of infections and deaths – almost 287,000 cases and more than 27,000 deaths as of 1 June – we were inclined to give Spanish Prime Minister Pedro Sánchez a C or D grade. But those metrics don’t necessarily tell the whole story.

So we pinged expats, particularly those on FB communities, to get the ground truth. On British Expats in Spain, the vast majority of comments were positive – actually more than positive:

• I agree he’s done quite well given the circumstances. Given Spanish culture (very touchy, very social, love going out, multigenerational families living together, higher proportion of elderly pop, etc) I think the problem was exacerbated more … than expected elsewhere but mostly that’s out of his hands. They’ve also been rather open in communicating the issues and solutions, especially compared to the US or UK. I dont necessarily agree with everything he’s done but overall I’d give him maybe a B/B+

•  If the benchmark was Boris Johnson then he’s been phenomenal but he has approached the job with gravitas and has done what was within his power and ability in a measured and effective way.

• At least one commenter called Sánchez “an idiot” for locking healthy people indoors during a pandemic. That puts him in good company along with our “A” students Kurz of Austria and Mitsotakis of Greece.

It should be noted that Sánchez, like Giuseppe Conte, actually acknowledged his government’s failings:

I wish to apologise to citizens for our own mistakes, compelled at all times by the urgency of the situation, the shortage of resources, and the exceptional and unprecedented nature of the crisis and its huge proportions.

Italy got completely overwhelmed by the pandemic for reasons that – to this day – no one completely understands. But a lot of positive things happened with Giuseppe Conte as prime minister, including Italy avoiding a predicted wave of deaths in the south after the terrible toll in the north.

Of course, a lot of things didn’t go so well, including problems distributing financial aid to get them through the coronavirus crisis. However, unlike a certain American president, Conte owned the shortfalls along with the successes.

The test of a leader such as Conte in a country such as Italy is that the far right and far left simply disappeared and left him to shoulder all the heavy lifting. So he should get all the credit.

His reward? Conte’s popularity surged to 71-percent approval, unheard of in Italy.

President Emmanuel Macron is the leader of a vast and diverse country that’s not easily governed, especially not in a crisis. France is like Italy in the sense that – against all odds – it produces the best of everything – cars, luxury goods, cuisine, wine and spirits – out of chaos and anarchy.

Countries such as Denmark and Austria shut down early in the pandemic. But as we’ve noted before, France stayed open, including large demonstrations in Paris and other cities. As a result, France is No. 4 in Europe in terms of total coronavirus cases and deaths behind Spain, the UK and Italy. As of 28 May, France reports 438 deaths per million of population, again, just behind the UK, Spain and Italy.

IMHO, Macron should have given police greater authority in the early days to clear the streets of demonstrators and start the shutdown. Had he, there could have been blood. A no-win situation. The one thing Macron has going for him is there’s no one credible in the wings to replace him. As in Italy, when the pandemic set in, Macron rivals on the left and far right disappeared from sight.

His reward? It will be tougher for Marine Le Pen and others to challenge Macron, at least for a while.

I mean, really? Did anyone expect a cartoon character to transform himself into Winston Churchill? The best thing about Prime Minister Boris Johnson’s pandemic performance is that its paving the way for Keir Starmer sooner rather than later.

Only in the third week of March did Britain finally join the rest of Europe in announcing a lockdown. On Sunday, 22 March, the PM instituted a “stay at home lockdown,” ordering all shops closed other than supermarkets and pharmacies.

Then Johnson almost died of the coronavirus. Then his Svengali Dominic Cummings started criss-crossing England, flagrantly and unapologetically violating the lock-down rules that he and Boris wrote. The good news is, Johnson is going on paternity leave in June. The bad news is, the UK long ago replaced Spain as the European country with the most coronavirus deaths at more than 38,000 as of 30 May.

Bottom line: Boris has united the kingdom: No one – left, right or center – thinks he’s doing a good job or understands exactly what his pandemic approach even is. The only reason Boris doesn’t get an F is that again, no one ever thought the guy was PM material in the first place.

His reward? Boris gets to go back to Brussels in his former role as Telegraph columnist.

Russia really isn’t Europe, but we’re putting Putin on the list just to annoy the trolls always trying to hack Dispatches. Autocrats predictably play the same cards in a crisis – deny and cover up. Which didn’t work so well for President Vladimir Putin.

Putin is like his close personal friend Donald Trump in that he proclaims himself the great and powerful leader and his people buy-in until a crisis comes along and reveals him to be the Wizard of Oz. We say, “Pay no attention to that man behind the curtain.”