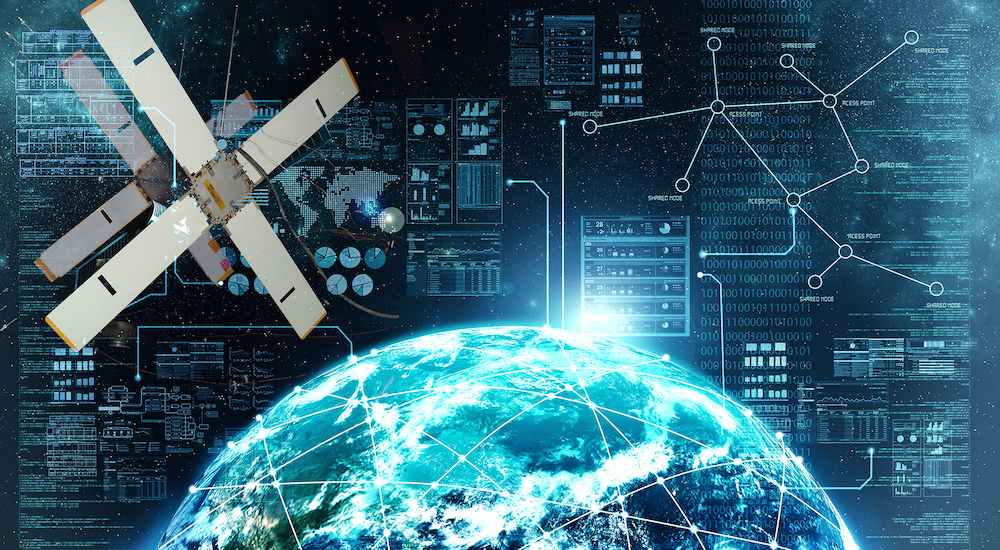 Dispatches sat in on Dutch futurist Rob Creemers’ hour-long keynote talk at High Tech Campus’ High Tech Next – Towards 2030 event last month at the HTC Conference Center. Creemers cited dozens of authoritative sources as he interpreted how multiple, accelerating technological trends will shape life in the near future.

• In the current global economic boom, there aren’t enough people to do all the work. The Netherlands must bring in at least 50,000 labor migrants each year just to keep its economy running smoothly, he said. Automation won’t kill jobs, Creemers said. Increasing automation and digitalization will shift labor demand to the highly skilled and – counterintuitively – to the unskilled.

In the Netherlands, the mid-tier jobs are the ones disappearing while the bottom tier, low-skill jobs are expanding because tasks such as cleaning can’t be done by a computer. While the creative professions will grow, “ultimately, computers will take over all jobs that contain logical rules that lead to a solution,” making the radiologist replaceable, Creemers said.

“So yes, there are jobs going away … routine jobs because they can be automated. In the coming years, thousands of civil servants will fear for their jobs.”

So, what are we all going to do to make a living in the future?

• Creemers told the crowd at the packed Conference Center auditorium that in the 21st century, data will play a crucial, strategic economic role similar to oil in the 20th century.

The theme of Creemers’ look into the future is that everything is speeding up, especially the production and processing of data. An estimated 1.7 megabytes of data will be created per person per second globally in 2030. “We’ll have 480 zettabytes in a single year. How on earth are we going to store and handle all that?”

That cascade of data will create entire new industries, which will require people with increasingly sophisticated technical skills.

• Smart city investment is projected to grow in what Creemers terms “the network economy.”

There are projected to be 150 billion connected devices in 10 years:

Creemers cited an International Data Corp. study predicting world-wide smart city spending will reach $190 billion by 2023. In the smart city, the combination of low-cost computing and ubiquitous networks has changed the main role of networks from transporting information to orchestrating information, he said. That means more connectivity and alerts on smartphones down to when the dog’s food is running out.

• The most surprising point Creemers made is that true artificial intelligence, which is supposedly behind everything from facial recognition technology to what you’re fed on social media, doesn’t exist. Yet. We’re conflating AI with machine learning, which is different … competency without understanding.

“There is no artificial intelligence at the moment. Even with all the machine learning, computers are no more than mindless automatic piano players,” Creemers said.

Machines are only capable of mimicking human behavior … they can’t think. But at many tasks, they’re hugely superior to humans. Creemers used the analogy of planes flying faster than birds without developing feathers to computers solving problems better than humans without developing consciousness or awareness.

But now Amazon is introducing AI tools. Slowly but surely, technology is going in the direction of “the black box” … machines that work in ways creators don’t understand.

When AI is real, entrepreneurs will build companies around what it can do, not use it as a mere tool incorporated into legacy technology and products, he said.

• Until AI actually exists, the robot revolution will stay on the back burner, because robots have so many limitations including any real ability to “see.” Human eyes send 100 billion signals to the brain every second, Creemers said. “When we send someone into the cupboard and say, ‘Go get the potatoes,’ we know what potatoes look like. But a robot cannot do that. Therefore, modern technology requires data centers with millions of pictures of potatoes so robots can recognize them.”

If that potato has black spots on it, the robot doesn’t know what it is. It’s a similar problem when autonomous vehicles encounter graffiti “which confuses self-driving vehicles completely … which is a problem at 160 kilometers per hour,” he said.

“So we need a far better system than the machine-learning system we have now.”

But with the mass adoption and integration of 5G and Industry 4.0, skilled workers will be in high demand. Human ability is far greater than what we now have with artificial intelligence.

• The dark side of robots, drones and AI is the possibility that wars will be fought with swarms of tiny drones that will identify individuals and terminate them. Creemers showed the above video, which – we’ll warn you – is disturbing.

Jobs created by AI will require education and skills most people who lose their jobs lack, and that’s a disconnect between how societies educate people and technology and labor markets.

“It’s unlikely former truck drivers will become programmers. But that’s the kind of change we need and we need students to pursue engineering,” Creemers said. “It’s time to stop worrying about robots taking over jobs because robots deciding who gets a job is a problem.

“In most cases, your CV is not read by a human.”

Creemers cited “Black Swan” economist Nouriel Roubini, saying there’s no evidence that automation has destroyed more jobs than its created. “We know there is a massive shift going on. Digitalization will have an effect on the supply chain comparable to steam and electricity.”

Creemers emphasized that understanding the impact of technology should be one of the core skills required of political leaders.

Rob Creemers is a consultant, author and speaker based in Amsterdam. As a trend watcher, he consults a large number of sources every day, including The Wall Street Journal, The New York Times, BusinessWeek, Fortune Magazine, TIME, InformationWeek, CNET, the BBC, Der Spiegel, Die Welt and Dutch websites such as De Volkskrant, De Volkskrant Telegraaf, NRC, Elsevier, NU, WebWereld and Emerce.