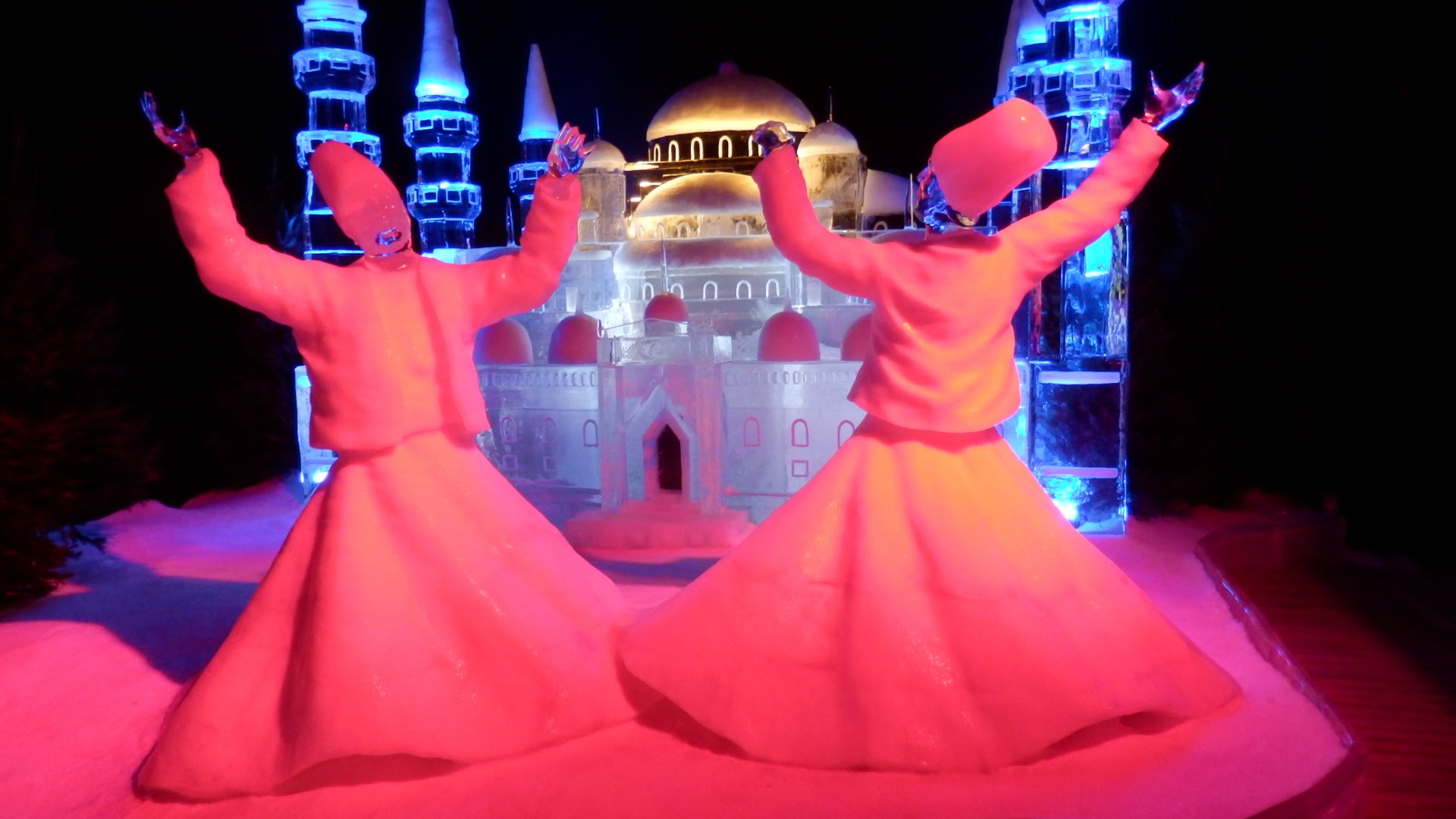 You’ve survived the Krampus, so now it’s time to celebrate with a little help from Dispatches Europe! At this time last year, our website went live after spending November on LinkedIn. It’s been quite a ride since then, and we can’t thank you all enough for coming along with us on the journey.

This week’s itinerary includes the first-ever appearance of the annual Dutch Ice Sculpture Festival in Amsterdam, Berlin’s annual modern craft fair, and more Christmas events than you can shake a stick at.

Expect to see the likes of Prince, David Bowie, Mozart, and lots of crystal-clear instruments – all made with more than 550,000 kilograms of ice and snow by 42 international ice sculptors at Arena Boulevard this season.

Tickets range from free for little ones under 3, to 28€ for a combination ticket (which includes rail service into the city).

Celebrating its fifth year in 2016, the festival will have over 35 light pieces from artists, designers and architects from all over the world on two exhibition routes: Water Colors (canal cruises) and Illuminade (walking tours). This year’s theme is “biomimicry,” the science where man-made objects and structures take cues from nature to solve “human problems.”

Ticket information for the canal cruises is here. 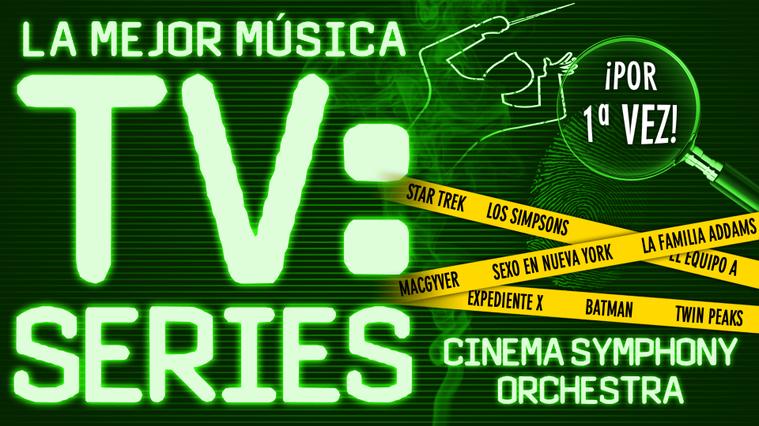 Barcelona – Greatest Hits Music TV: Does the Friends theme song make you want to dance in a fountain?

Do you still want to believe every time the haunting whistle of The X-Files theme kisses your ears?

Do you shed a few tears when the first notes of Hill Street Blues escape from the piano?

Then head over to Palau de la Música Catalana tonight for the Cinema Symphony Orchestra’s Greatest Hits Music TV concerto. The orchestra has performed throughout Europe, and “was specially created to perform the greatest hits of film and television for live audiences.”

The fair runs from today through Sunday, offering “an opportunity for the wider public to meet practitioners of Modern Craft and to buy high quality objects of daily use.”

A jury chooses 85 artists to present their crafts to the public, four of whom will receive the Berlin Volksbank Prize for Decorative Art “to honor their exceptional achievements.”

Admission ranges from free to those under 18, to 8€.

Brussels – Winter Wonders (Plaisirs d’Hiver): Brussels has one of the biggest Christmas markets and winter festivities months in the world with Winter Wonders. Through 1 January 2017 at the Grand-Place, around the Bourse, the Place de la Monnaie, the Place Sainte-Catherine and the Marché aux Poissons, behold the following:

In short, this is huge!

Copenhagen – Christmas in Tivoli Gardens: We just don’t have enough time and space to include all of Europe’s best Christmas festivals. But we can’t ignore this one.

Tivoli Gardens, of course, invented the concept of “amusement park” back in the mid-19th century, the inspiration for Walt Disney to create Disneyland. Today, Tivoli Gardens’ rides and attractions are one of the most-visited destinations in Europe. Now through 31 December, the park features over-the-top Christmas decorations and events at the park, which is lit by more than half a million lights.

Here are a few events:

• The Tivoli Christmas Light Show, with 16,000 lights, in the Chinese area was developed for the park and has never been shown anywhere else in Denmark, according to the Tivoli website. Songs played during the show are classic Christmas songs such as Jingle Bells, Let it Snow, Santa Claus Is Coming To Town and Sleigh Ride.

• Santa Claus visits for photos, and to receive Christmas lists from kids.

• Starting this weekend, there are performances of Tchaikovsky’s The Nutcracker at the Tivoli Concert Hall.

• There are Christmas parades and booths where kids can make cookies and cakes.

Tickets start at 110kr, or about $15. You can see all the package options here.

The mile-long trail will be adorned with 60,000 lights; a choir of Christmas trees greeting you as you begin your journey; a tunnel of dancing illumination; and a karaoke jukebox full of Christmas cheer before exiting in front of the spectacular display at the Palm House.

Ticket prices range from free for little ones under 4 years of age, to £20 for adults during peak hours. 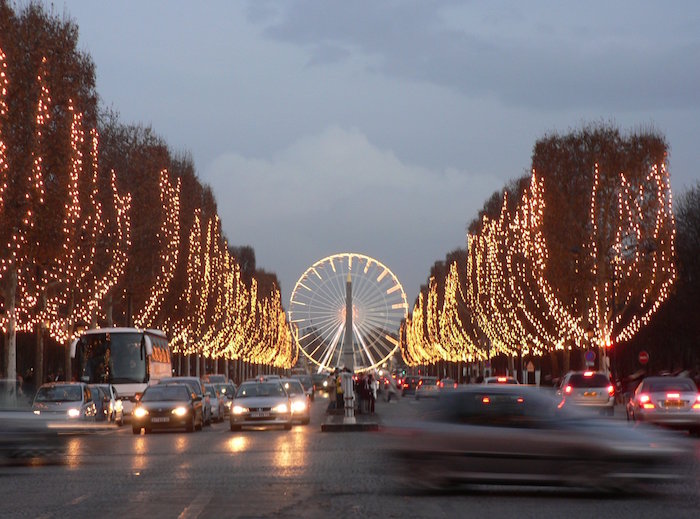 Paris – Christmas Market on the Champs-Elysées: This one started early last month, but better late than never, no?

Open Sunday through Thursday from 10:30 to midnight and Friday through Saturday from 10:30 to 1:00.. One hundred sixty chalets from the Vosges dot the famous avenue between the Rond-point and the Place de la Concorde, filled with regional foods, toys, decor and so much more.

And of course, lots of Christmas lights to brighten your day.

The market is scheduled to run until 8 January 2017. 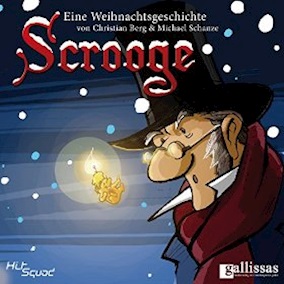 The musical follows the story of Ebenezer Scrooge, a penny pincher who is visited by three ghosts over the course of a single night, taking him through time to unravel his story, and warning him of what could come if he does not change course.

Tickets start at 50€, with the first performance set for 14:30 this afternoon.