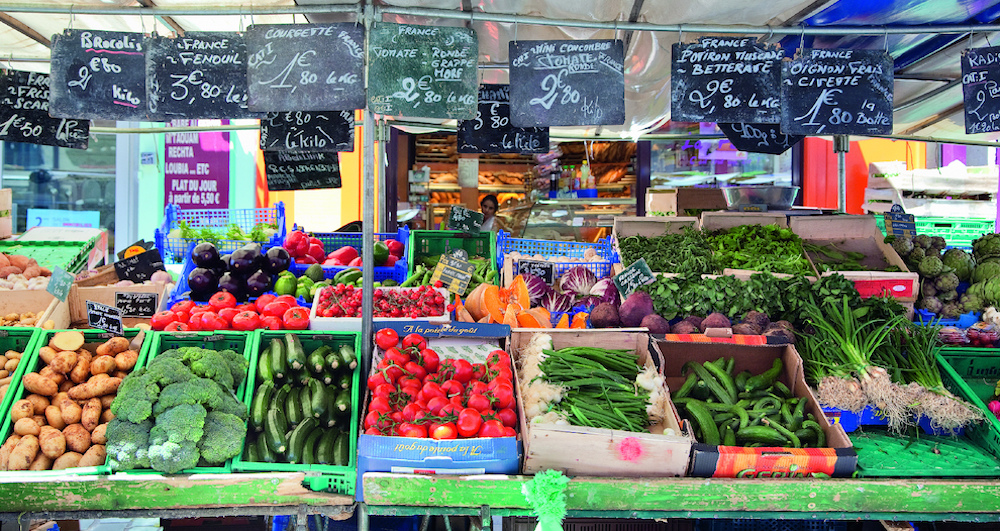 So you’ve decided to be a vegan. Good for you! Whether you’re motivated by health, ethical, or environmental concerns, you’ll find that you’re in good company.

Spurred on by millennials, endorsed by celebrities and athletes, and encouraged by major health organizations, veganism is on its way to becoming mainstream.

Though my eldest daughter grew up in a meat-and-potatoes household, she now favors a vegan diet and whenever we travel together or I visit her in Germany, I try to follow her lead.

WELCOME TO THE CLUB 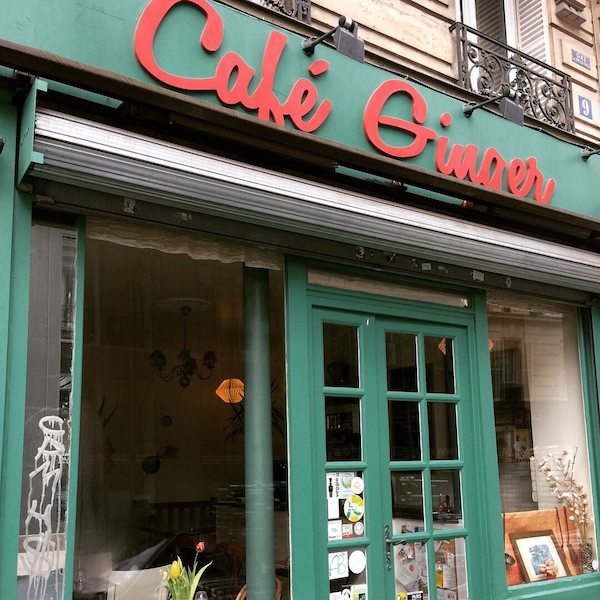 For a recent trip to Paris, she researched vegan eateries in the city and eventually settled on Café Ginger in the 4th arrondissement for lunch.

We were served plates piled high with seasonal vegetables and freshly pressed juice in a welcoming atmosphere that seemed to say “Glad you’re one of us.”

Because veganism hasn’t been embraced by society as a whole yet, when you come across a place like Café Ginger that specifically caters to vegans, you feel a bit like you’re a member of a secret club and you’ve found your clubhouse, hidden away in the midst of burger joints and steakhouses.

In reality, though, there are plenty of places to find vegan food “hidden” in plain sight throughout Paris.

Here’s where you can find vegan options in every arrondissement:

• Download the Happy Cow app or go to happycow.net for a list of vegan restaurants in cities around the world.

Happy Cow has been around since 1999 and the company founders pride themselves on being “vegan-run, from a vegan perspective, and staffed by vegans and vegetarians.”

The website lists 62 vegan restaurants in Paris with ratings of 4 stars or above. From juice bars to rice bars, the Happy Cow team and its local ambassadors have scoured Paris for the best in vegan cuisine.

• Check out Vegan Food Tours’ Hype in the City, Historic Chic, and Urban Street guided group tours. You’ll make four stops for breakfast, a two-part lunch, and dessert over three to four hours while you get acquainted with neighborhood restaurants and learn some history of the area.

The company offers similar tours in Lyon and Bordeaux as well. 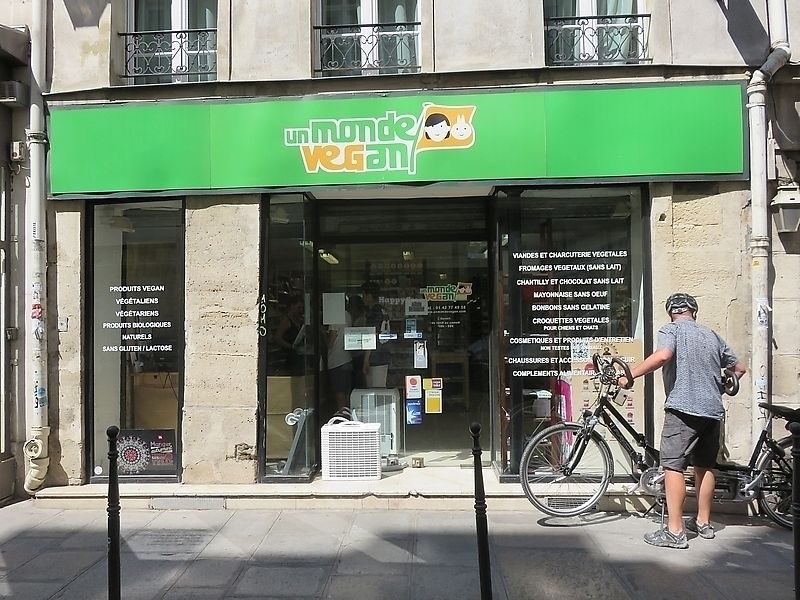 • Un Monde Vegan was the first vegan grocery store in France. Open since 2012, it offers a wide range of plant-based food and serves as a wholesaler for other stores in France and Belgium.

Their shelves are stocked with everything from seeds to supplements and many of their products can be ordered online as well.

• You can also order vegan food and cosmetics from Monoprix , a French grocery store chain that offers delivery service. Simply type the word “vegan” in the search box on their main page and you can see the range of products that are available online and in Monoprix locations throughout the city.

• Local farmers markets are a great place to stock up on fresh fruits and veggies to include in your favorite home-cooked vegan meals. La Cuisine Paris has an extensive list of marchés in every arrondissement on their blog with locations and hours included.

• Visit the VeggieWorld trade fair in the spring and/or fall where exhibitors have their “vegan foodstuffs, superfoods, food supplements and meat and dairy alternatives” on display and on-site concession stands offer vegan menus.

The trade fair is also a great place to learn how to make vegan meals at home with cooking demonstrations from professional chefs.

With all these options and more, it’s getting easier and easier to become a vegan in Paris or any other major city. Dispatches Europe would love to hear from the other vegans out there.

Do you have a favorite vegan restaurant or grocery store in Paris? Have you been to a vegan trade fair or festival that you recommend?

Let us know in the comments below!

See all of Beth’s work here.